In a 2015 trip to Saudi Arabia, Michelle Obama did not wear a headscarf (as is tradition for first ladies): 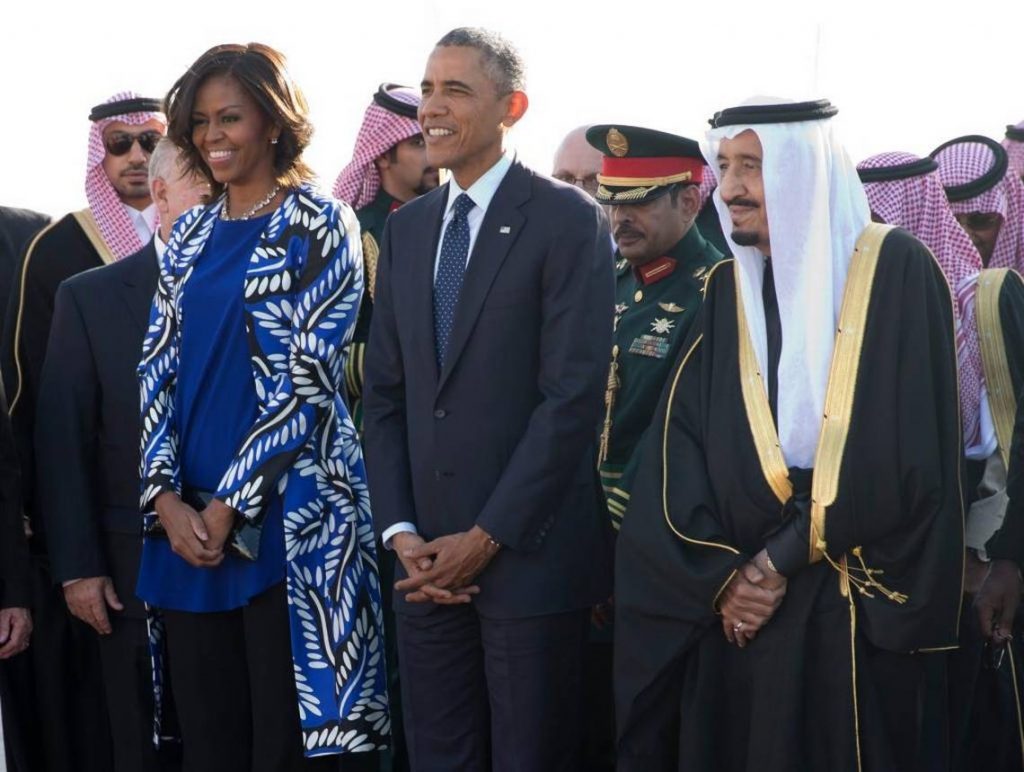 In response, Trump tweeted the following:

Many people are saying it was wonderful that Mrs. Obama refused to wear a scarf in Saudi Arabia, but they were insulted.We have enuf enemies

In 2017, when Trump visited Saudi Arabia, neither Melania or the rest of the US female delegation wore headscarfs (as has been the traditional for US Presidential visits to Saudi Arabia going back to at least George HW Bush) – 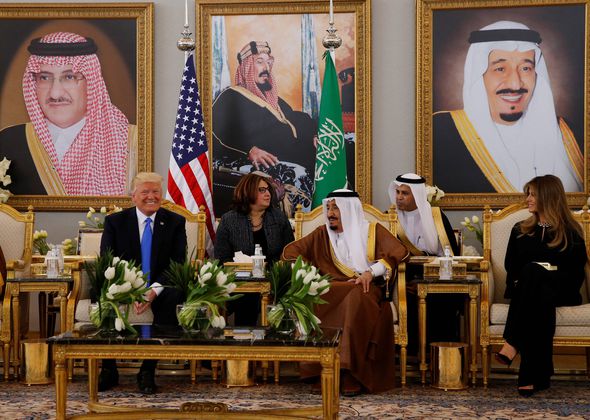